A Life-Saving Friendship…“Bryan and Roger’s Story” 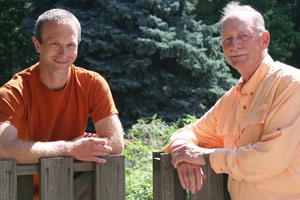 When Bryan Aberle delivered a load of gravel to Roger Scherr’s farm just outside Fairbury in late November of 2010, neither of them knew that day would change their lives forever. 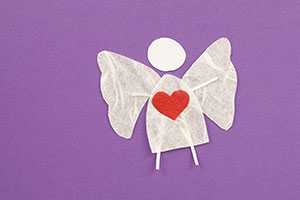 In October 2016, mom got a call from her doctor’s office stating they wanted to move her yearly check up to the end of October instead of December, they never stated why at first. After her checkup, we received the news! We have a DONOR! Not just any donor, a LIVE donor! We were in shock! Who was this person? Did we know him or her? Why did they decide to do this?