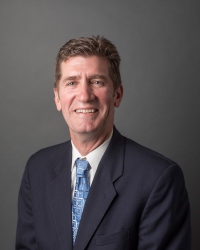 For the previous 14 years, he served as CEO at Hammond-Henry Hospital in Geneseo, Illinois. While there, the hospital was named a top 100 hospital by several organizations for quality, patient satisfaction, and operations. Brad also led the hospital through three separate construction projects, totaling $34 million, resulting in a virtual replacement of the entire facility.

Prior to his tenure in Geneseo, Brad held hospital leadership positions in Ohio, Michigan, and North Dakota. The majority of his career has been invested in rural settings, going back to his roots in North Dakota.

He has also been an active member in the American College of Healthcare Executives. 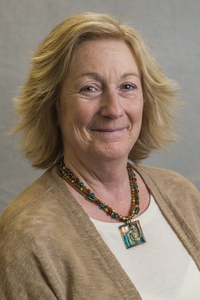 Elizabeth Davidson Liz grew up in Plainfield, Illinois. "Pontiac is a caring, energized community and that’s evident in people’s interactions. Pontiac reminds me of the grounded roots where I was raised," she says.

"As a current nurse leader, I strive to strengthen the caregiver foundation in a quality, safety-driven environment. The culture fosters a supportive learning environment that is the foundation to providing a safe and open workplace. OSF HealthCare empowers us to carry out the Sisters’ Mission. We’re together at OSF HealthCare for a reason," she says.

Liz is a graduate of Saint Francis University, formerly Saint Joseph College of Nursing, Olivet Nazarene University, and Walden University, where she earned her Master of Science in Nursing (MSN). Liz and husband Gary have two children and three grandchildren.

In her spare time, she enjoys reading, gardening, music, biking, and hiking. She is also a participant in her community church choir. 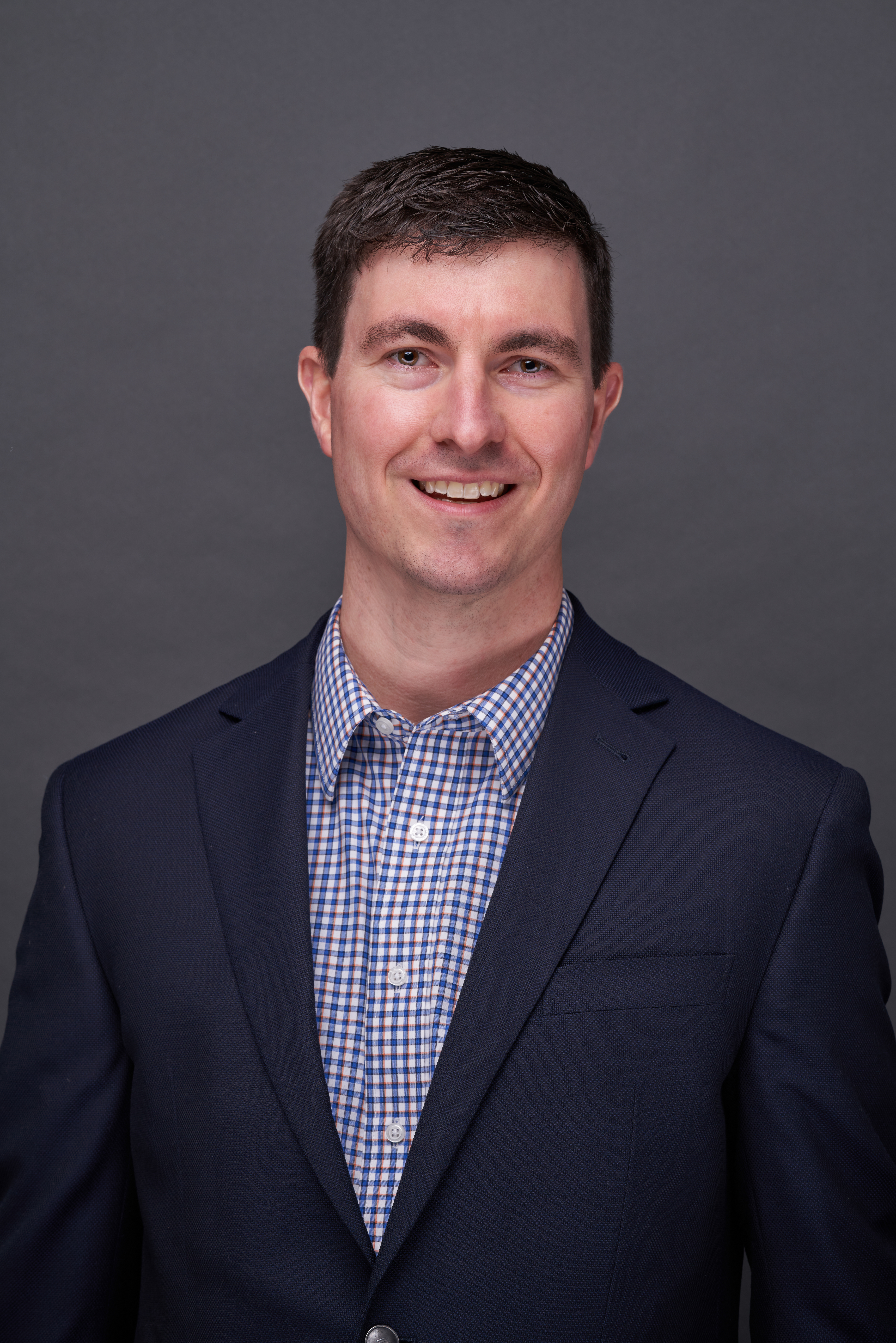 Matt has served the Ministry since 2005, most recently as the manager of Medical Imaging at OSF Saint James. He has proven to be a successful leader of the imaging department and has led numerous improvement initiatives on behalf of the hospital.

Matt enjoys spending time with his family, as well as outdoors. 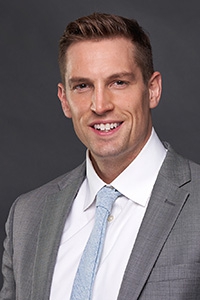 Dr. Rinker and his wife Abby have three children.