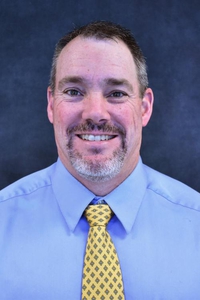 Scott Hartman received his Bachelor of Science in Medical Technology from Illinois State University and joined Perry in 1994 as a laboratory tech.  Scott held the Perry Director of Diagnostic position for over twenty years.

His operational experience and knowledge led him to become an executive team member in November 2016.

He is currently working towards a Master's in Health Administration at the University of St. Francis. 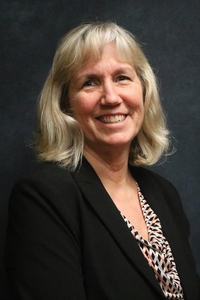 She obtained her nursing degree from Carl Sandburg College, a Bachelor’s in Health Science and Master's of Health Administration from the University of St. Francis.

Debora joined the Perry executive team in September of 2017. She is responsible for promoting Perry’s professional standards to practice and deliver safe and compassionate patient care. 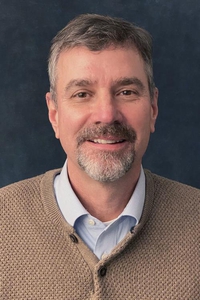