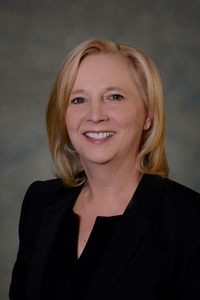 Her professional development includes participating in the OSF Leadership Academy, where Ms. Carynski was selected as one of 10 executives within the OSF system demonstrating superior leadership characteristics and a capacity for growth.

A member of the American Organization of Nurse Executives and American College of Healthcare Executives, Ms. Carynski is board certified in Nursing Administration by the American Nurses Credentialing Center and has been honored with the Distinguished Nurse Advocate Award by the Illinois Nurses Association District 3.

She is actively involved in many Rockford community activities, serving such organizations as the Rockford Chamber of Commerce, Rosecrance, the Rockford Health Council and American Heart Association.

In 2014, Ms. Carynski received the Business Leadership Award from the YWCA of Rockford and she is one of the Rockford Chamber of Commerce’s People You Should Know. 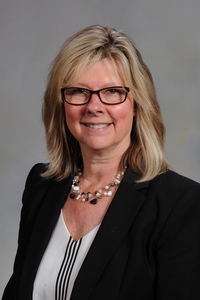 She came to OSF Saint Anthony from Children's Hospital of Wisconsin, where she served as executive director of the primary and urgent care division. She was operationally responsible for 28 primary care and seven urgent care sites throughout southeastern Wisconsin. Throughout her career, Suzanne has held leadership roles pertaining to the operations of primary and specialty care practices, in addition to serving in clinical roles. 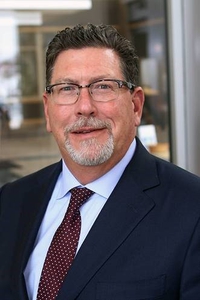 In his role, Wayne is accountable for providing leadership, guidance and administrative oversight to areas of responsibility through strategic planning, and developing nursing policy and procedures, standards of patient care and nursing practice.

He came to OSF from Ascension All Saints Hospital in Racine, Wisconsin, where he served as vice president of patient care and chief nursing officer. He brings additional experience through his extensive clinical background in EMS, trauma, ICU and emergency department. 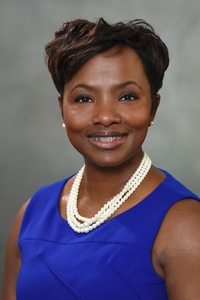 In her role, Jedediah is accountable for planning, directing, evaluating and improving the operations of OSF Saint Anthony. She also leads several key projects that are critical to the future success and growth of the medical center.

Jedediah has more than 30 years of health care and leadership experience. She came to OSF from UW Health Swedish American Hospital in Rockford where she most recently served as vice president of Operations and president of the Realty Corporation.

Jedediah earned a Bachelor of Science in health information management from Illinois State University. She went on to complete an executive Master of Business Administration in leadership from Bradley University. 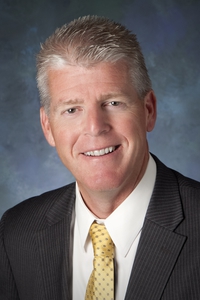 In his role he is responsible for providing leadership to the people and processes that support and drive business performance at OSF Saint Anthony. He also provides entity-level financial analysis, monitors productivity of assets and resources, and monitors and advises the medical center team on unit costs and total cost of care.

He received his bachelor’s degree in aeronautical science from Embry-Riddle University in Daytona Beach, Florida. He also earned his master’s degree in Business Administration from Rockford College (now Rockford University).

Kerry has more than 20 years of work experience in the health care field in and around Rockford. 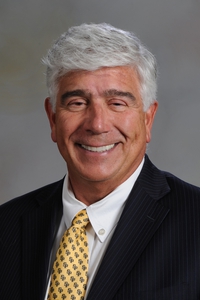 In his role, Dr. Bartlett works to ensure that clinical programs are in place to meet the health care needs of the population within the region, and that quality outcomes are achieved. In addition, Dr. Bartlett serves as a key leader in developing clinical practice optimization strategies.

Previously, Dr. Bartlett served as the executive vice president, chief medical officer and surgeon-in-chief at the University of Maryland Medical System. He has extensive professional and leadership experience in the clinical realm with a background in transplantation, general and vascular surgery.

Dr. Bartlett earned his Bachelor of Arts in chemistry from Johns Hopkins University in Baltimore, Maryland. He went on to complete his medical degree at the University of Chicago, Pritzker School of Medicine. He received his general surgery training at the Hospital of the University of Pennsylvania and his vascular surgery fellowship at Northwestern University Medical Center.